The role of proximity in food systems

Proximity analysis offers a rich theoretical framework for understanding the various changes that have occurred within modern-day food systems. In this chapter, my research focuses on what I refer to as proximity food supply chains (PFSCs). Through their organizational structure, such networks attempt to reduce the distances between consumers and what they eat by mobilizing the geographic and relational proximities that exist among stakeholders. Here, the concept of distance is multifaceted. It can refer to the growing physical distance in kilometers that food travels before reaching consumers, a trend that has disconnected the act of eating from the sociocultural and geographic context in which food is grown. As a notion, distance can also be socioeconomic in nature, as reflected in the lengthening of supply chains and the rising phenomenon of stakeholder specialization. Finally, it can imply a cognitive separation, fueled by the increased focus on food processing, which hinders the ability of consumers to feel a direct link with the original product and the natural resources used to produce it. Although PFSCs lead to a spatial and relational rapprochement between farmers and consumers, I show that these forms of proximity are not neutral and must be activated as resources if they are to contribute to the development of such networks. As resources, different proximities can complement and sometimes even compensate for each other, although they can also become constraining factors. 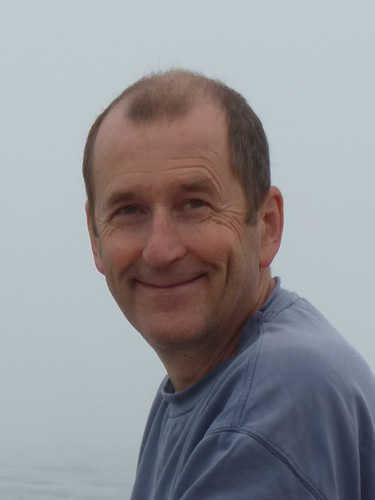